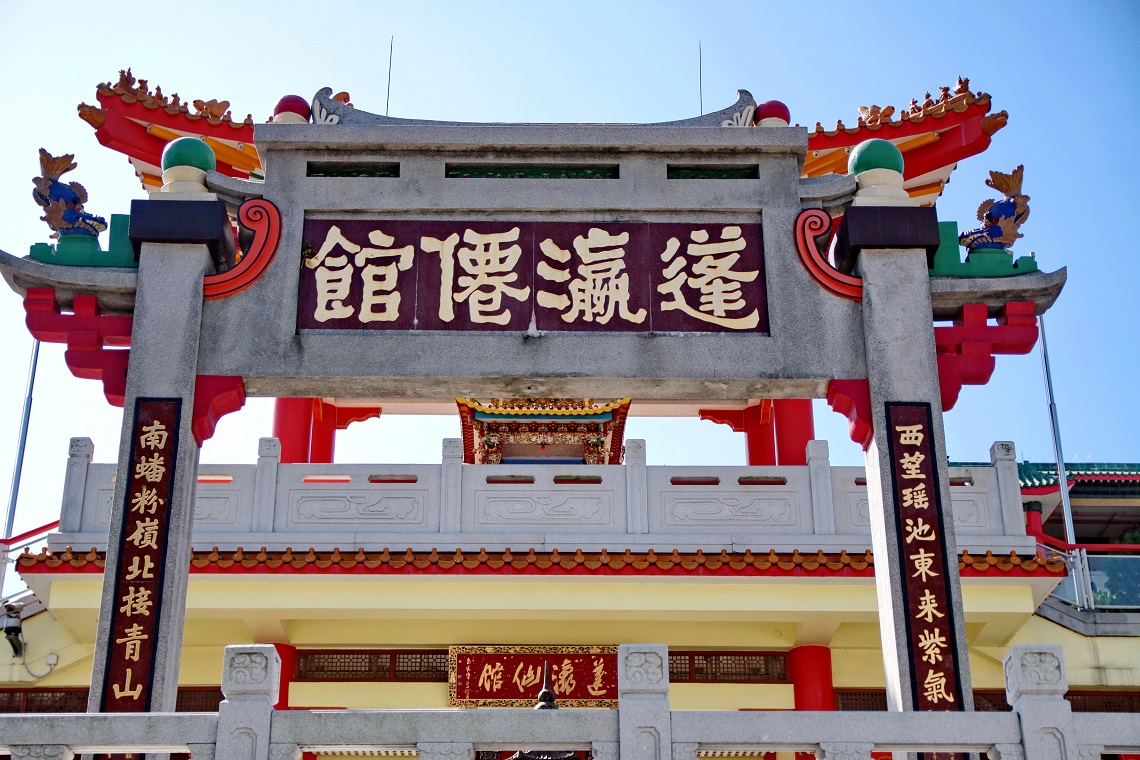 Fung Ying Seen Koon was established in 1929 as a Quanzhen Longmen School Daoist temple. We worship several significant Daoist deities, such as Taishang Laojun, Patriarch Lü Dongbin, Patriarch Qiu Chuji, Dipper Mother, Sixty Taisui, Guanyin and Numinous Officer Wang. As a Daoist temple, FYSK not only provides various religious services to the public, but also offers great support in all kinds of charitable activities. Satisfactory achievements could be found in four main sectors, they are elderly service, healthcare, social service and teenage education. Fung Ying Seen Koon is the agency member of the Hong Kong Council of Social Service and the charitable religious organization of the exemption from tax by the recognition of the Hong Kong government.

In the training of scripture chanters, Fung Ying Seen Koon upheld gender equality in the pursuit of Dao, and amended its statutes in 1966 to allow for the admission of women as apprentices from the Chong generation onwards. From then on, both men and women trained in scripture chanting and chanted at altars with no further need to seek recruits elsewhere. From the 1980's onwards, formal classes in scripture and liturgy were held, overcoming the barriers imposed by the face to face master-disciple mode of teaching in the past. From 1992 onwards, regular training courses in scripture chanting were held, recruiting not only ordained disciples within the temple, but also believers and interested individuals from the general public. It has groomed a considerable number of gaogong masters and batches of scripture chanters, nurturing new blood for the continuation of the musical tradition of the Hong Kong Quanzhen School.